Menu
Welcome to St Augustine's Catholic Primary School (part of Our Lady and All Saints Multi-Academy).

In April 2013, the Government announced new funding of £150 million for physical education (PE) and sport, per annum for academic years 2013/14 and 2014/15. This funding should be used to improve the quality and breadth of PE and sport provision.

Funding will be allocated to all maintained and state-funded schools with primary phase pupils, including: primary, middle, special and non-maintained special schools, academies and pupil referral units from 1 September 2013.

Schools are free to determine how best to use this funding to improve the quality and breadth of PE and sport provision, including increasing participation in PE and sport so that all pupils develop healthy lifestyles and reach the performance levels they are capable of.

Schools will be held to account for how they spend the sport funding. Ofsted has strengthened its coverage of sport and PE within the Inspectors' Handbook and supporting guidance, so that schools and inspectors know how sport and PE will be assessed in future as part of the school's overall provision offered.

Schools must use the funding to make additional and sustainable improvements to the quality of PE and sport they offer. This means that you should use the premium to:

For example, you can use your funding to:

• run sports activities with other schools

You should not use your funding to:

• teach the minimum requirements of the national curriculum – including those specified for swimming.

In the Autumn Statement 2013, the then Chancellor, George Osbourne announced an additional year’s £150m extended funding, taking the total investment to the end of the 2016 academic year. On 6th February 2014 the then Prime Minister, David Cameron committed to continue the funding for the Primary PE & Sport Premium until 2020. On the 17th July 2015 the Department for Education announced that 2015/6 funding will remain at the same level as last year.

The high level changes are that from September 2017:

Schools with 17 or more eligible pupils receive £16,000 and an additional payment of £10 per pupil

This is a straight doubling of the current formula and will mean that all schools will be able to deliver further improvements to their PE and Sport provision. The mechanism for payment will remain the same, with schools receiving 7/12ths of funding in Oct/Nov and the remaining 5/12ths in April/May. 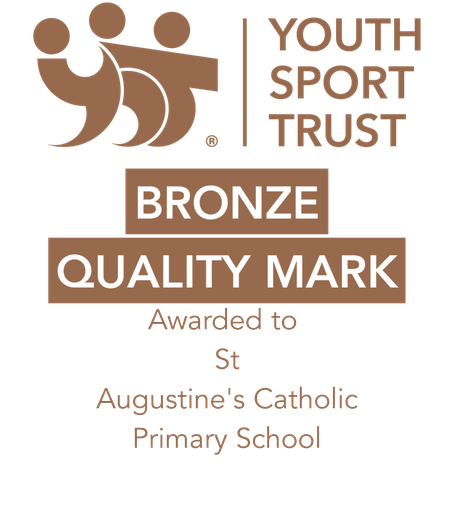 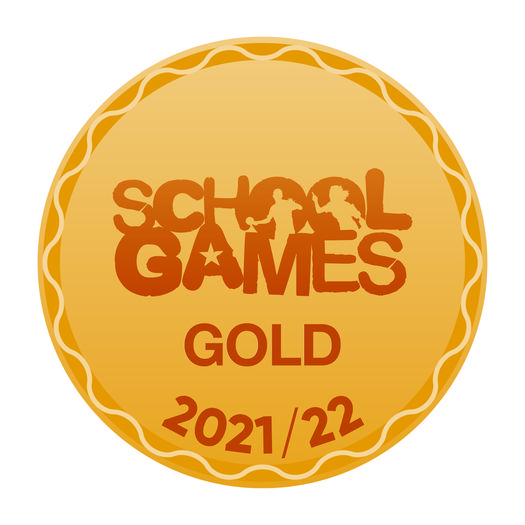 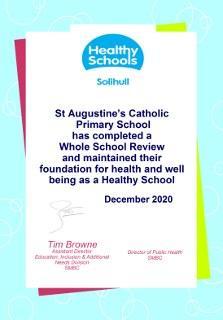 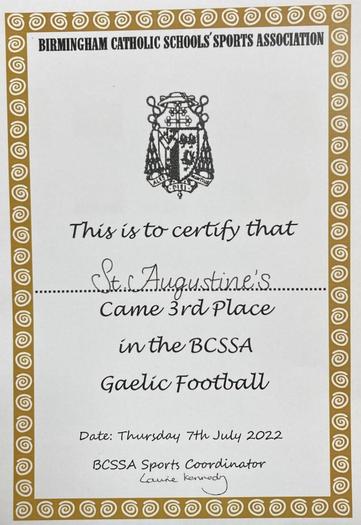 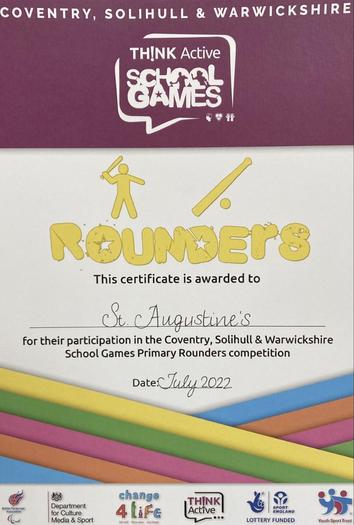 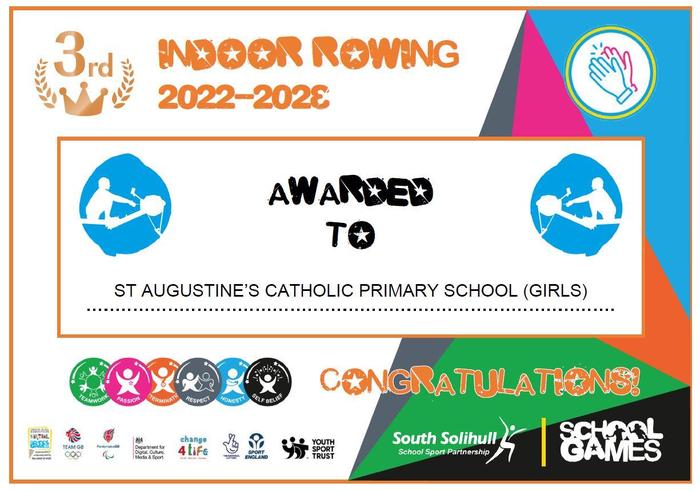 Children from St Augustine's Catholic Primary School took part in a promotional video for Aspire Sports. Each week children, from a variety of year groups, take part in 'Maths on the Move' to consolidate their mathematical learning.

We love and learn together by growing in friendship with Jesus

Unfortunately not the ones with chocolate chips.

Some cookies are necessary in order to make this website function correctly. These are set by default and whilst you can block or delete them by changing your browser settings, some functionality such as being able to log in to the website will not work if you do this. The necessary cookies set on this website are as follows:

Cookies that are not necessary to make the website work, but which enable additional functionality, can also be set. By default these cookies are disabled, but you can choose to enable them below: